If it rocks AND your mom likes it, it’s probably power pop!

The credo of the Power Pop Show is simple...

Power pop [ˈpau̇(-ə)r ˈpäp]  is a popular musical genre that draws its inspiration from 1960s British and American pop and rock music. It typically incorporates a combination of musical devices such as strong melodies, clear vocals and crisp vocal harmonies, economical arrangements and prominent guitar riffs. Instrumental solos are usually kept to a minimum, and blues elements are largely downplayed.

Let's all go to the chill out room. 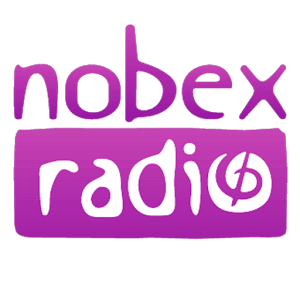